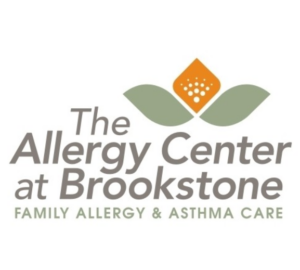 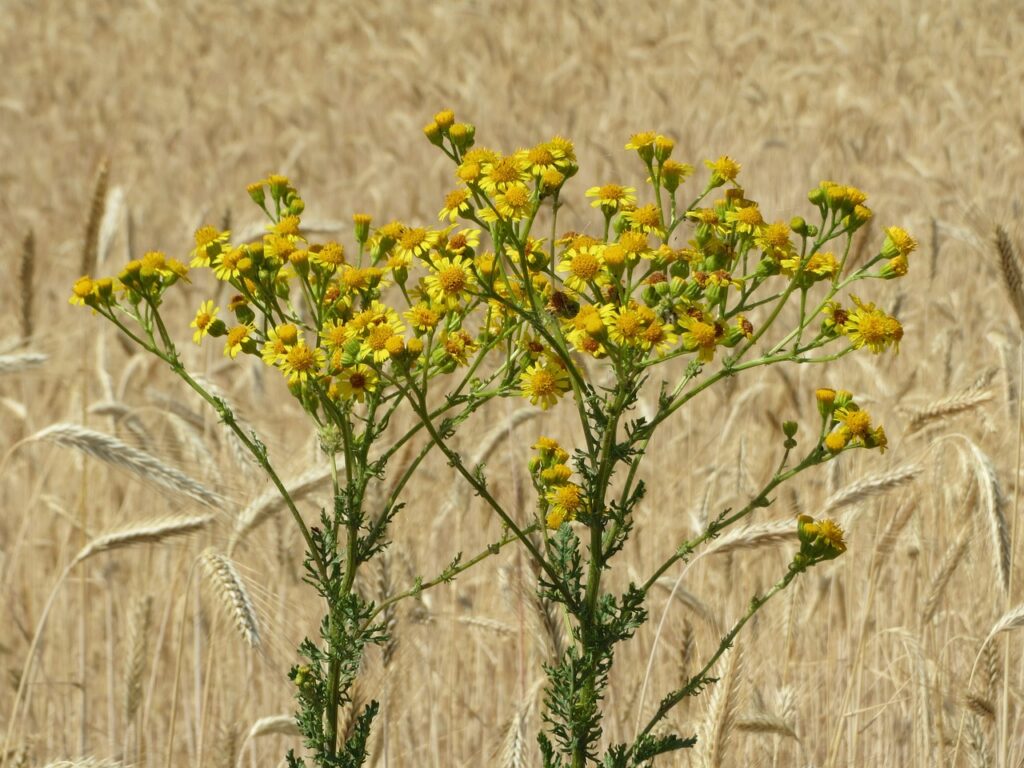 1.)Bursages, or common ragweed, is a herbaceous plant that belongs to the daisy family. It is    native to North America and South America’s tropical and subtropical regions, but it can     now be found all over the world. Near rivers, in meadows, pastures, and seasonally flooded   areas, common ragweed thrives.

2.)Since ragweed pollen is so thin, it can easily be carried for miles by the wind. It’s been discovered in the ocean up to 400 miles from the coast and two miles up in the air.

3)The only state in the US that does not grow ragweed is Alaska. Ragweed has already been introduced to the great state of Hawaii.

4.)Some states, especially those in the South, begin pollinating ragweed as early as July. However, it appears in August and peaks in mid-September across most of the world. Pollen from ragweed will last until November, depending on where you live.